A BRAND THAT SPARKS A BRIGHT FUTURE

We are ready to Rise 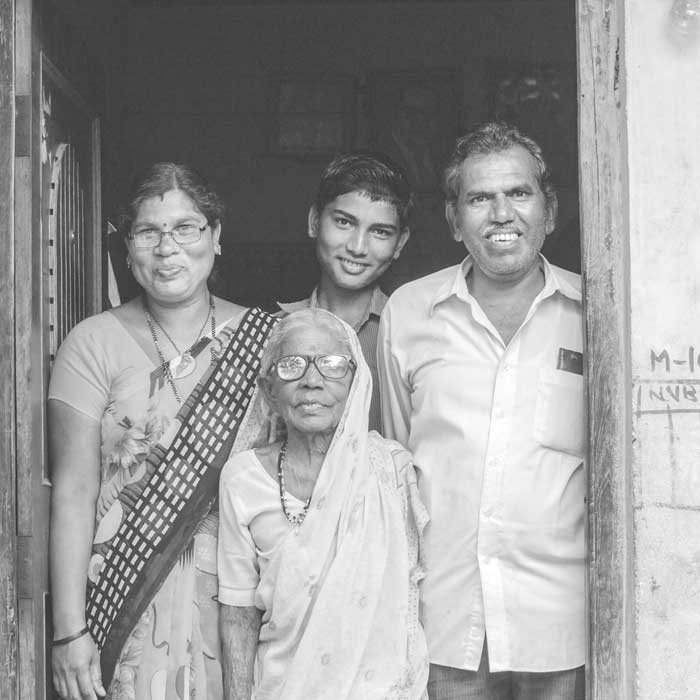 INSTITUTIONS BELIEVE IN US 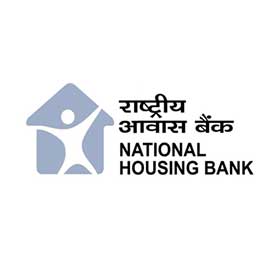 NHB is a Statutory Body under the Government of India. 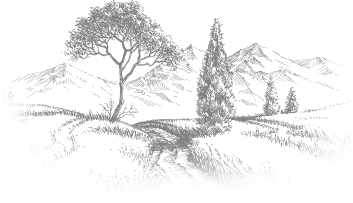 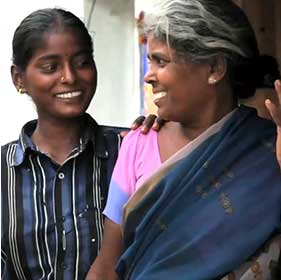 We are a subsidiary of Mahindra and Mahindra Financial Services Ltd.

Strong leadership is in our foundation 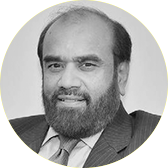 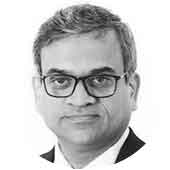 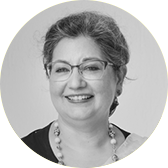 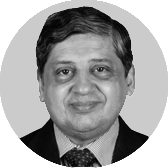 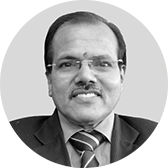 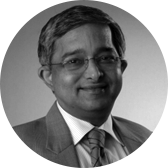 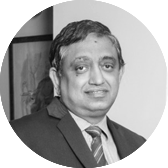 SUCCESS IS EVIDENT IN OUR RESULTS

Proceedings of the Extraordinary General Meeting held on 30.10.2021

Public disclosure on liquidity risk – For the quarter ended March 31, 2021

MRHFL Outcome of the Board Meeting held on 16th October, 2019

Statement of Investor Complaints for the quarter ended 31st March, 2019

Outcome of Board Meeting held on 18th January, 2019

Outcome of Board Meeting held on 18th July 2018

Outcome of Board Meeting held on 18th April 2018

Notice for Extraordinary General Meeting on 16th day of January, 2018

Outcome of the Board Meeting held on 14th October, 2016

Outcome of the Board Meeting Held on 14thJuly, 2016

Outcome of the Board Meeting held on 24th February, 2016

Mahindra Home Finance completes the Water Wheel donation drive at Latur in partnership with Habitat for Humanity, over 500 families impacted

Keep on reading See what they all say

WE ARE ALWAYS EASY TO REACH

INVESTORS CAN REACH US AT

Mr. Ramesh Iyer is the Chairman and Managing Director of Mahindra & Mahindra Financial Services Limited (the Holding Company) and is associated with the Company since inception. He comes with a wealth of experience in the matters relating to business development, finance and marketing. Mr. Ramesh Iyer is also a member of the Group Executive Board of Mahindra & Mahindra Limited, the ultimate holding company, and is also on the Board of various Mahindra Group companies. He holds a Bachelor's Degree in Commerce and a Master’s Degree in Business Administration.

Mr. Ramesh Iyer has had an illustrious career marked by numerous awards and accolades.

Mr. Vivek Karve is a Bachelor of Commerce from University of Mumbai (1991), a Chartered Accountant (1994) and a Cost Accountant (1993). He has more than 25 years of experience in Finance, Banking, and IT across four organizations - Marico, Siemens Information Systems, ICICI and P&G.

Mr. Vivek Karve joined Marico in 2000, as a Manager in Corporate Finance. He took over the charge as CFO of Marico Limited effective 1st April 2014. He made significant contributions in the areas of performance management, investors relations, risk management, governance and controls.

He also played an active role in Marico's Merger and Acquisition efforts through due diligence, deal structuring, funding etc.

Mr. Vivek Karve has served as a member on FICCI's Corporate Finance Committee. He is currently a member of FICCI’s CFO Conclave.

Mrs. Anjali Raina holds an MBA from the Indian Institute of Management, Calcutta, a Bachelor's degree (Eng. Hons) from Loreto College and is an alumnus of Harvard Business School having completed the Advanced Management Program.

Anjali has co-authored several case studies such as Aadhaar:

Mr. Jyotin Mehta is a versatile finance and GRC professional with excellent academic credentials. Mr. Jyotin Mehta has held leadership positions in Tata, ICICI and Shell group of companies. He has a rich experience of 35 plus years in the areas of corporate finance, Internal Audit, corporate governance, risk and controls, Company law and legal and regulatory compliance, and customer service.

Dr. Narendra Mairpady is a Certified Associate of the Indian Institute of Bankers and has a Bachelor’s Degree in Commerce. Having 39 years of banking experience, Dr. M. Narendra joined Corporation Bank as an officer trainee in 1975. He took over as Executive Director, Bank of India, on 6th November 2008 and was Chairman and Managing Director of Indian Overseas Bank from 1st November, 2010 till 31st July, 2014.

Dr. Narendra has been one of the key members of the Teams

Dr. Narendra has travelled widely both within the country and outside.

In his capacity as Executive Director of Bank of India

Mr. S. Durgashankar, a Chartered Accountant, is currently President – Group M&A, Corporate Accounts and Group Secretarial and Member of the Group Executive Board at Mahindra & Mahindra Ltd. (M&M). During his overall work experience of over 3 decades, he has handled a wide spectrum of Corporate Finance assignments at senior levels. Before joining M&M, he headed one of the Strategic Business Units of a Bank and acquired rich experience in project evaluation, lending and corporate restructuring. He has served / serving as nominee Director on the board of various listed/ unlisted companies. He is an Alumni of Harvard Business School where he had attended the Advanced Management Program. He is also a speaker at many fora on varied topics in M&A and Finance. He was the recipient of CFO 100 Awards in 2010, 2013 and 2014 for his contribution to Corporate Finance in the area of M&A. He was also the recipient of CFO India League of Excellence Award in March 2015.

Mr. Rajnish Agarwal has been instrumental in restructuring the business model of MMFSL through ‘verticalisation’ of various vehicle loan businesses which has led to enhanced customer focus.

Prior to joining MMFSL, he has worked with Apple Industries & Tata Finance Limited. In a stellar career of almost three decades with MMFSL, he has led the Operations Vertical (Vehicle Financing) to a new high with his strategies and inclination towards future readiness. Mr. Rajnish is an alumni of Mumbai University & has pursued multiple leadership programs from IIM Bangalore & IIM Calcutta.

1800 233 5333
We use cookies on our website to give you the most relevant experience by remembering your preferences and repeat visits. By clicking “Accept All”, you consent to the use of ALL the cookies. However, you may visit "Cookie Settings" to provide a controlled consent.
Cookie SettingsAccept All
Manage consent

This website uses cookies to improve your experience while you navigate through the website. Out of these, the cookies that are categorized as necessary are stored on your browser as they are essential for the working of basic functionalities of the website. We also use third-party cookies that help us analyze and understand how you use this website. These cookies will be stored in your browser only with your consent. You also have the option to opt-out of these cookies. But opting out of some of these cookies may affect your browsing experience.
Necessary Always Enabled
Necessary cookies are absolutely essential for the website to function properly. These cookies ensure basic functionalities and security features of the website, anonymously.
Functional
Functional cookies help to perform certain functionalities like sharing the content of the website on social media platforms, collect feedbacks, and other third-party features.
Performance
Performance cookies are used to understand and analyze the key performance indexes of the website which helps in delivering a better user experience for the visitors.
Analytics
Analytical cookies are used to understand how visitors interact with the website. These cookies help provide information on metrics the number of visitors, bounce rate, traffic source, etc.
Advertisement
Advertisement cookies are used to provide visitors with relevant ads and marketing campaigns. These cookies track visitors across websites and collect information to provide customized ads.
Others
Other uncategorized cookies are those that are being analyzed and have not been classified into a category as yet.
SAVE & ACCEPT